You downloaded a .tex document from somewhere, made a few modifications and want to compile it into a PDF file now. Of course you don’t want to permanently install a plethora of software for that on your device too, as you just need to compile that single document.

If you have Docker installed, I’ve got you covered.

We use the following article.tex file to check if compilation into a PDF file works:

Simply navigate to the folder where you’ve put your article.tex file and execute the following command in your terminal:

If you’re running Windows the command is basically the same, but you need to replace $(pwd) with ${PWD} for the above command to work.

This command generates an article.pdf file with the content “Hello World!”

In order to remove the downloaded container from your system you can run:

If you want to clean up everything docker, simply run: 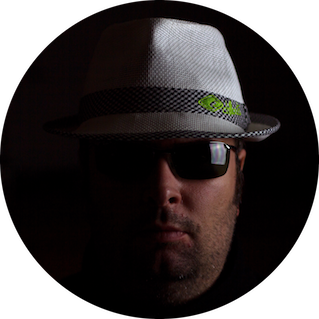 Jens Frey is the creator of the datapile blog.